North Carolina has one of the most diverse natural environments in the nation, stretching from the mountains to the sea. Many partners are working to conserve these resources for future generations, resulting in a number of success stories.

The N.C Natural Heritage Program plays a valuable role in the successful protection of some of our state’s most unique and special places. 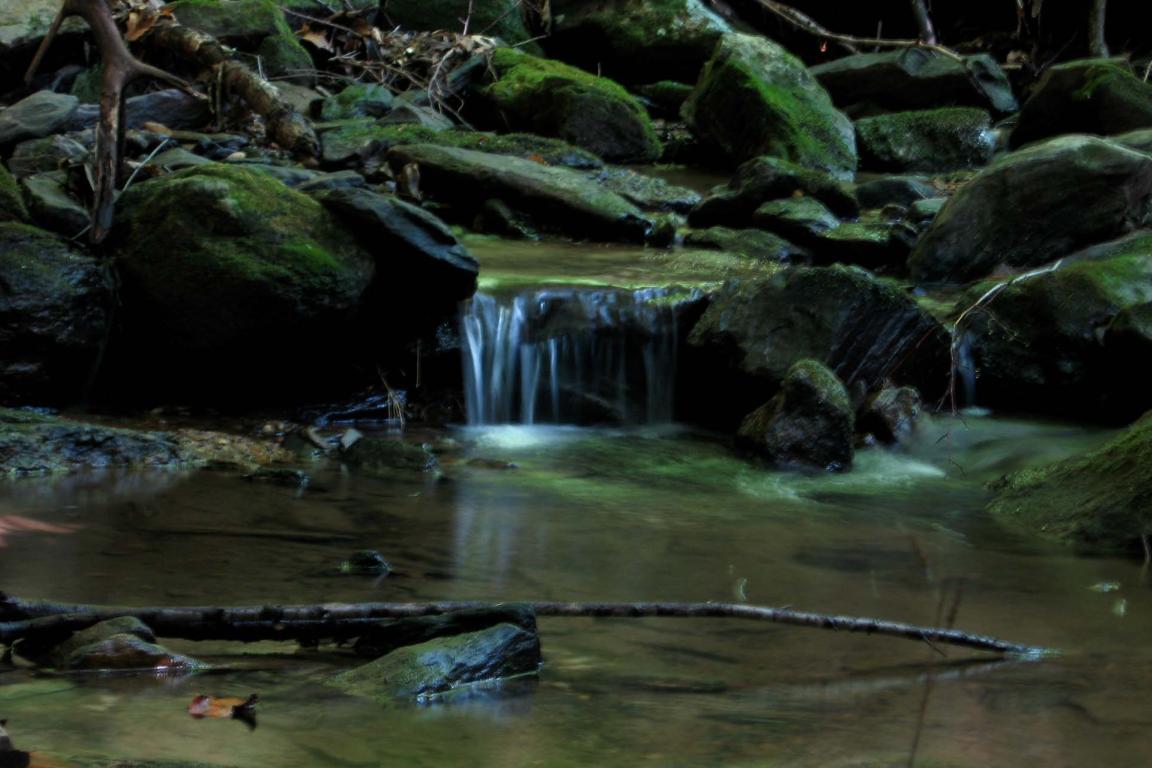 Formerly managed by a timber company as a “pocket wilderness,” Bobs Creek State Natural Area protects low mountains, rock outcrops, and tributaries to the Catawba River and Second Broad River in McDowell County. The preserve is being expanded in phases by the NC Division of Parks and Recreation, the Foothills Conservancy, and local landowners, beginning in 2019 with a bargain sale from a conservation-minded landowner. When complete, the Bobs Creek State Natural Area will total about 6,000 acres of public conservation land.

Containing abundant wildlife, rare plants and animals, and spectacular habitats, the Green River Game Land protects 15,000 acres in Henderson and Polk Counties. Originally purchased in the early 1950s, additions have been acquired in phases with help from the NC Land and Water Fund (formerly Clean Water Management Trust Fund) and the Natural Heritage Trust Fund beginning in 1988. The Wildlife Resources Commission continues to work with Conserving Carolina to expand the protected area. 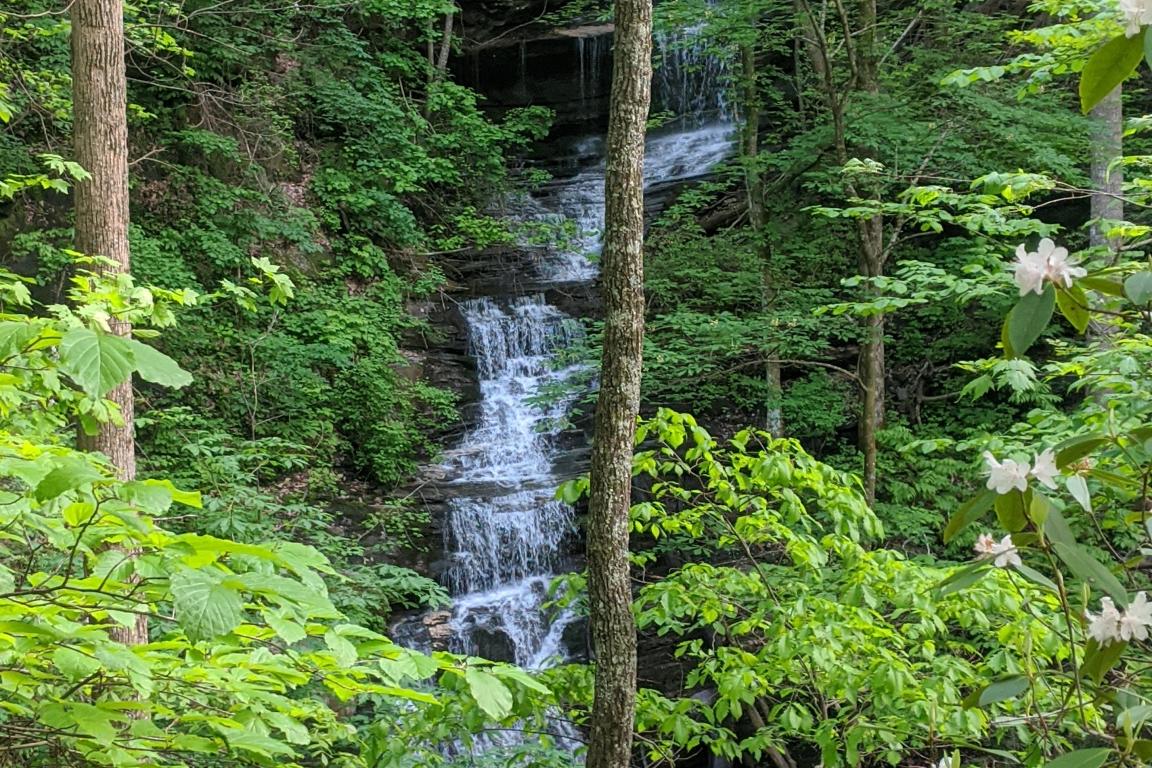 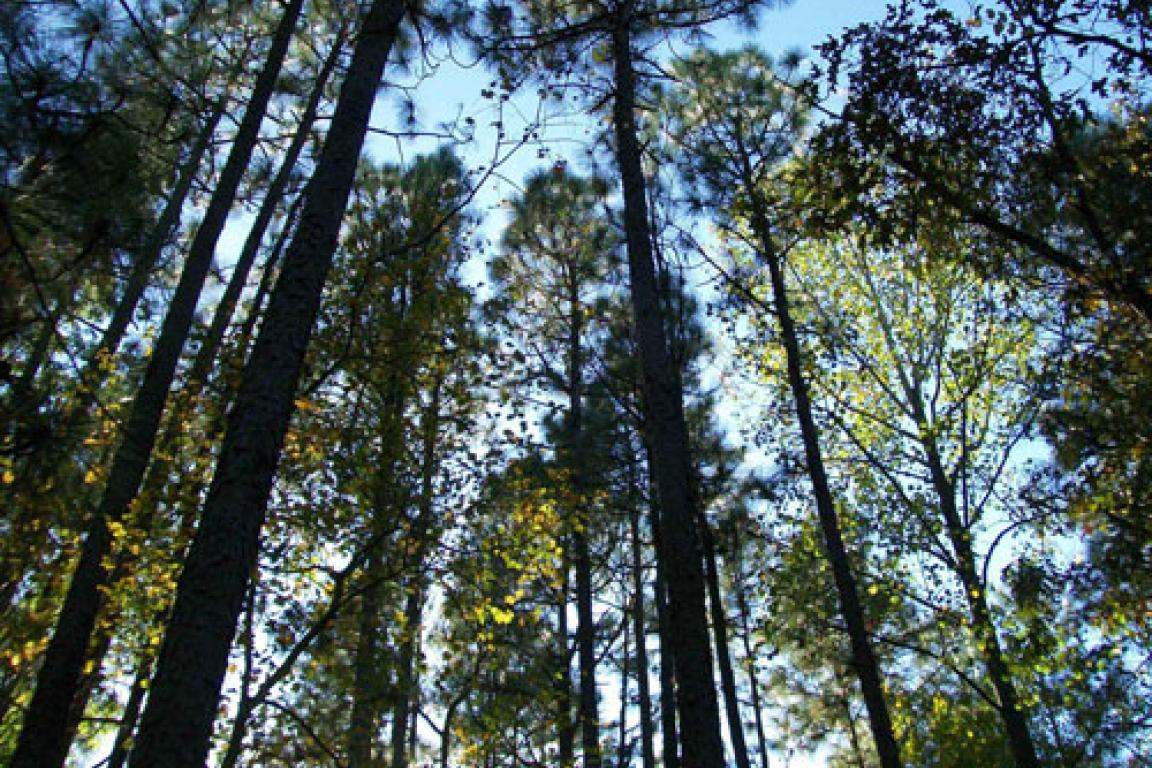 The largest remaining stand of old-growth Piedmont longleaf pine in North Carolina, located in northern Montgomery County, was purchased in 2011 by the Land Trust for Central North Carolina and the N.C. Zoo.

This newly preserved tract is a unique forest, with some trees nearly 200 years old. Longleaf forests are a unique ecosystem home to a suite of endemic species, and dry longleaf pine forests are extremely rare in the North Carolina Piedmont. Some animals that call this special place home include spotted salamanders, timber rattlesnakes and Kentucky warblers. 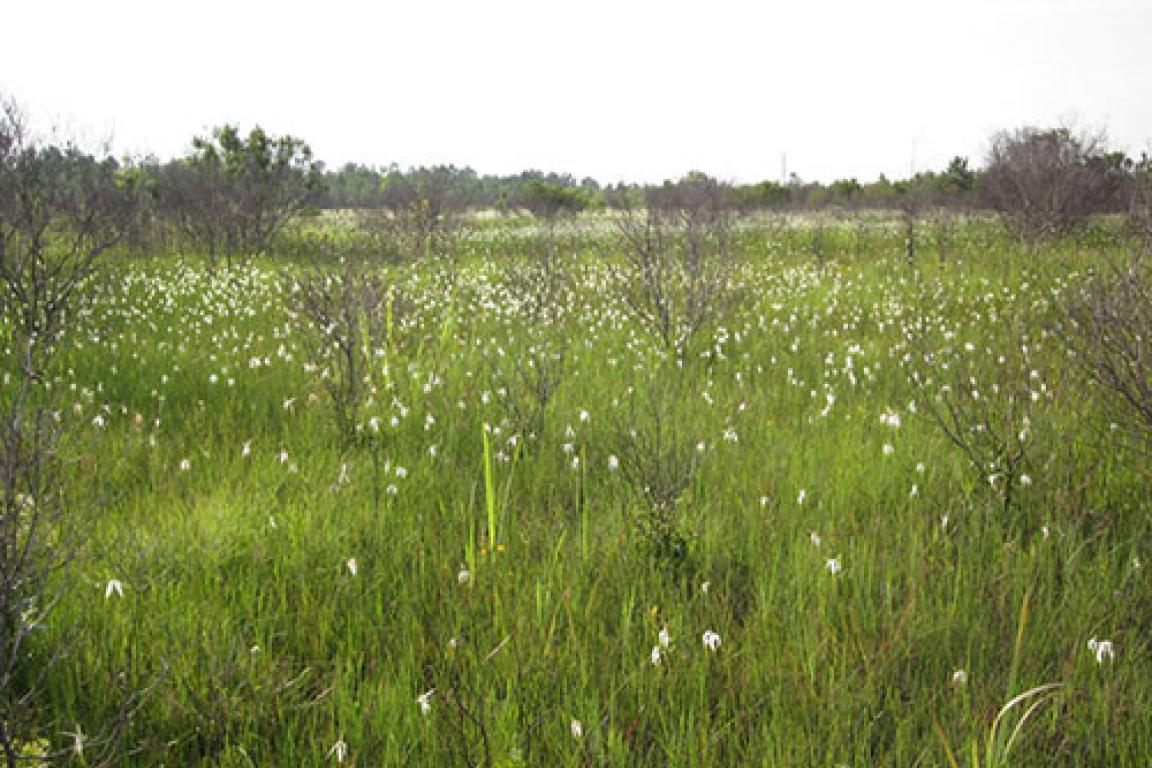